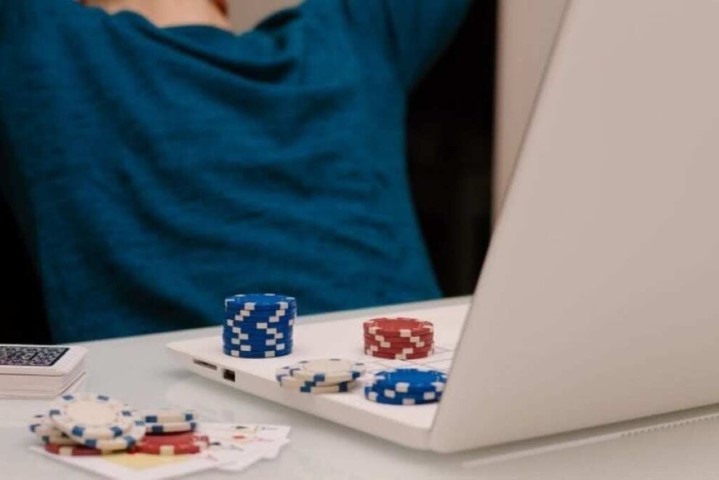 German-facing online casino players were caught off guard. It was decided to remove well-known games such as Book of Ra, Lucky Lady’s Charm, and Sizzling Hot from the website, which was managed by Greentube, the company’s subsidiary in charge of online operations.

Even multinational operators with a presence in Germany, who rely heavily on good relationships with their game provider partners, followed the rule. The decision affected both German casinos and international operators with a presence in Germany. According to all appearances, a sizable portion of the country’s most popular games vanished overnight.

Strong industry rumors suggested that Novomatic was attempting to avoid confrontations with the German government. Even though Novomatic never confirmed the reasons for the removal, the decision was made. Online gambling is not outright prohibited in Germany, but it is also not expressly permitted.

In an environment as volatile as this one, the last thing any corporation wants to do is jeopardize its position elsewhere, and this is especially true in the case of Novomatic. The revenue generated by the Group from its online operations in Germany accounts for less than 10% of the company’s total revenue. In the same breath, they have a very dominant position in land-based venues throughout the country and are the go-to slot machine provider for establishments such as casinos and clubs throughout the country.

The decision followed a similar one made by Gauselmann in November of the previous year when the company removed Merkur-branded content from online casinos in the country. Given the existence of another large land presence in Germany, the decision was almost certainly made along the same lines as previously.

Although finding Novomatic slot machines in Germany is not technically impossible, the licensing and regulation of the casinos in question plays a significant role in the decision-making process. Many of Germany’s most reputable online casinos are licensed by the Schleswig-Holstein Gaming Authority or the Malta Gaming Authority. Each of these companies has agreed to comply with Novomatic’s demand that the games in question be removed from the market.

Despite this, some casinos continue to operate under licenses issued by Curacao, a less well-known jurisdiction. Online Casino Deutschland claims that a Curacao license is little more than a name and that while casinos operating under such a license do so legally, players cannot expect much in the way of representation in the event of a dispute with the casino. We tend to agree with the site’s recommendation that players stick with casinos regulated by the MGA or Schleswig-Holstein, as the site suggests.

After a year, Book of Ra and other important games that were previously mainstays among the most popular online slot machines in Germany have completely disappeared from the market. Players, on the other hand, have been able to adjust and advance with the help of services such as Online Casino Deutschland. According to the site, Book of Dead is the most popular online slot in Germany right now.

Even though the mechanics of Book of Ra and Book of Dead are nearly identical, Book of Dead has the advantage of being significantly more recent and, as a result, more aesthetically pleasing.

There are a few games that are identical in every way except the name. Importantly, these global game producers have no significant presence in Germany; rather, their material is delivered by offshore operators who serve players across Europe and beyond. They simply have less to lose in this context by providing online gambling content to German players because no significant part of their business is dependent on complying with German gambling laws, if and when they are enacted. In other words, they don’t stand to lose as much by providing online gambling content to German players.

Other top picks among players, according to the slot rankings for German players at Online Casino Deutschland, are Ramses Book and Crystal Ball – both games that could pass for Novomatic titles if the player didn’t know otherwise. If the player does not know otherwise, Ramses Book and Crystal Ball are the top picks. Players have effectively moved on to other games that are very similar and share many of the same features; the only thing that distinguishes them is the name of the company that created them.

The laws governing online gambling in Germany are still being worked out, so it is possible that classic Novomatic slot machines, as well as Merkur analogs, will be brought back at some point in the future. For the time being, however, players continue to be well served by the variety of other game providers available, and there is no shortage of excellent action for players to keep an eye out for.