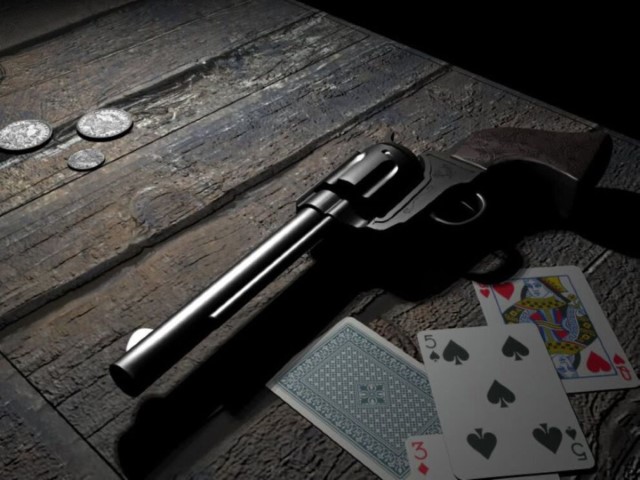 For a long time, regulators in nations other than the United States have seen loot boxes, which are in-game purchases that deliver randomized components such as new clothes, weapons, and other incentives, as a threat. However, as a result of these concerns, US officials are conducting investigations, and states are launching their efforts to target the persons in question. Is there any reason to be concerned?

Last year, 15 European countries and the state of Washington signed a proclamation to express their worries about loot boxes and how they “blur the lines between gambling and other sorts of digital entertainment.”

Their regulators are investigating several issues, including incentive boxes, social casino gaming online, skin betting, and “the usage of gambling-themed content within video games available to youngsters,” among others. The presence of reward boxes was not the only issue raised on their list of complaints.

Loot boxes have been the subject of proposed legislation in several states in the United States, including Minnesota, California, Hawaii, and Washington, to allow each state to develop its solution to the problem. Unfortuitously, not a single one of them was successful. The most recent state to join the organization in Indiana, whose senate is currently debating whether or not to pass a bill that would require the Indiana Gaming Commission to research loot boxes and “make recommendations to the legislative council.” These so-called “recommendations” might one day result in new legal requirements, restrictions, or even taxes.

Naturally, politicians will frequently try to legitimize this possible involvement by claiming that add-ons, applications, and in-game transactions are all forms of gambling. This is something that is to be expected.

Even though wagering on sporting events and other games of chance is permitted throughout the United States, the vast majority of states either prohibit or severely restrict individuals from engaging in such activities for monetary gain.

It is highly unlikely that government regulators will pass up the chance to take a tough stance on the contentious loot box function in video games given the fact that children make up the largest percentage of players of these games. Who, after all, is going to argue that they are in the wrong for doing everything in their power to ensure the safety of our children?

Despite what the authorities claim, treasure boxes do not have any connection to the gambling industry. Even if they were, the government could likely do a much better job of protecting the interests of children and consumers if it simply stayed out of the way of private enterprise.

The market has nothing to gain from causing harm to children

Even though there is no evidence relating violent video games to aggressive conduct in teenagers, regulators have always used this argument to try to limit, and even ban, many different sorts of video games. The fact that authorities are now concentrating their efforts on treasure chests shows that they have no intention of relenting in their pursuit of video game makers and publishers so easily.

Despite the efforts of various governments, the fact of the matter is that developers of video games stand to gain nothing at all from the creation of applications and other forms of entertainment that are harmful to the audience for whom they are intended, either in the short term or the long term. After all, parents are much less likely to let their children play these games if they believe their children are being encouraged to gamble when they are watching them play. To phrase it differently, They find it incomprehensible that anyone in a position of authority within the industry could even contemplate establishing a connection between the purchase of incentive boxes and gambling.

The vice president of media relations for the Entertainment Software Association, Dan Hewitt, recently stated to a group of reporters that “our industry is continuously testing new economic structures because those innovations may stimulate creativity and audience engagement.” “Our sector is constantly experimenting with new business models because there is a possibility that doing so will stimulate creativity and increase audience participation.”

Loot boxes were recently removed from Star Wars Battlefront 2 by the game’s publisher, Electronic Arts, in response to complaints from players that the company was acting greedily. This demonstrates, once more, that the authorities do not need to exert pressure on the leaders of the sector to change the policies that they have in place.

This opinion piece emphasizes that any opposition to loot boxes must originate from the gamers themselves and not from policymakers to be effective. Nevertheless, the individual player should bear some of the responsibility for the mismanagement of their funds because they are the ones who choose how to spend their own money. This is by far the most significant aspect of the problem that needs to be addressed.

Consumers are taught that they are helpless victims who should rely on government regulators to tell them what is safe and what is not safe when governments work to absolve themselves of responsibility for their actions and work to remove accountability from consumers. This teaches customers to place their trust in government regulators to determine what is and is not safe, which is counterproductive and results in more harm than good. If the intention is to allow parents to teach valuable life skills to their children, then suffocating loot boxes with laws is not the way to accomplish this goal.