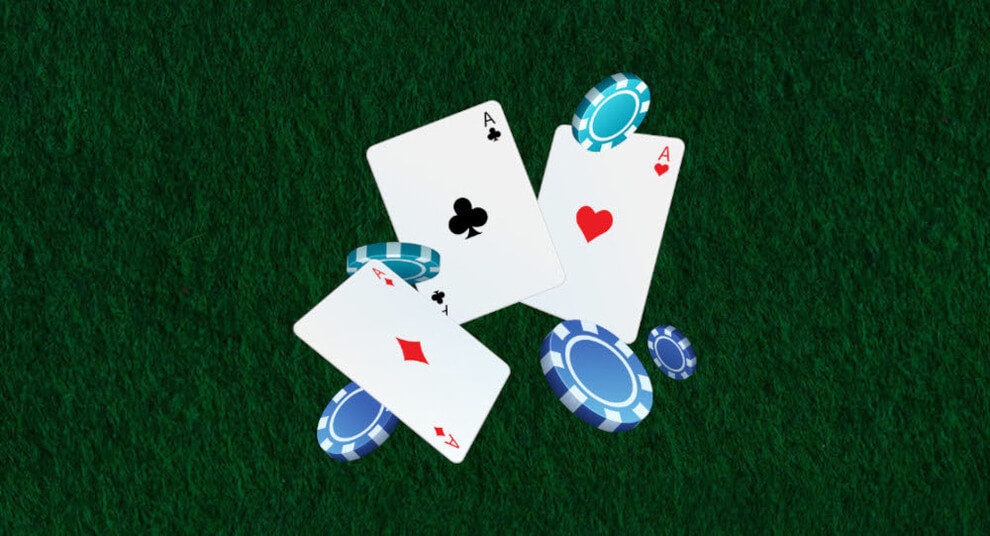 Gambling in Venezuela, According to the Country’s Laws

Nearly every nation on earth features at least one casino of some kind. Their origins date back several centuries, and as a result, as they have grown alongside societies, laws have also been created to ensure rights to users and businesses that are dedicated to this sector. Their history can be traced back to the beginning of the modern age.

Although casinos are businesses to make a profit for themselves as well as provide players with the opportunity to win money, casinos also have corporate and social responsibilities, which prevents their operation in the market from being reduced to that of straightforward money-making enterprise.

In addition to having a history of operation in the country that spans multiple decades and being one of the economic scenarios that are well positioned in the market, casinos in Venezuela are also one of the economic scenarios that are thriving in the country. Because of this, the government of Venezuela established the National Casino Commission (CNC), an organization that is in charge of regulating and auditing each of these gaming situations, as well as the different lotteries and contests that bill money for this type of commercial activity.

Because of this, there are laws numbered 36,254 on July 23, 1997, 36,523 on August 24, 1998, and 39,637 on March 18, 2011. All of these laws are a component of a conceptualization that explains what games of chance are and what users want to achieve by participating in them. In the same way that these laws explain the entire universe that they represent, they also stipulate the clauses that casinos are required to respect to contribute to society. These clauses include taxes and the activities that casinos engage in to improve public health, education, and charitable foundations.

As you can see, the establishment of an Internal Regulation for each casino has been designated as one of the essential tenets that have been mandated since the year 1997. This regulation must be adhered to at all times. The purpose of this regulation is to establish all of the commercial relations that the casino offers to the player, as well as the responsibilities that the player undertakes when entering a casino. In addition, it is the player’s responsibility to pay attention to all of the rules and regulations that are posted throughout the casino.

Because of the establishment of an Internal Regulation, if a user chooses to take part in the games that a casino has to offer, then that user is required to take responsibility for the choices that he or she makes about that offer. This entails the potential tax deductions that can be made on his earnings as well. These deductions are not the same as those that any establishment in the gambling industry is required to pay; rather, they are the precise cost that must be paid directly to the government for its profits.

These laws have all developed over time. They have to adjust to societal changes and the natural influence that this brings, just like any other nation that has legally binding laws. For instance, the introduction of online betting platforms resulted in modifications regarding the tax deductions that could be claimed by players as well as by casinos themselves.

Therefore, the National Commission of Casinos of Venezuela needs to be aware that the regulations against online casinos, such as those that operate with their headquarters, adapt their policies to what the most recent laws recommend to stay in compliance with the law.

These laws have placed a greater emphasis on regulating the compulsory injections of money that casinos represent as a result of the fact that Venezuela is a country that has undergone profound social transformations. This applies to casinos that operate with virtual platforms as well as those that are their headquarters. As a result, social welfare has been given a foothold thanks to the influx of funds that were made available by these betting scenarios.

In conclusion, the clauses that are developed by the National Commission of Casinos of Venezuela have also approached that these institutions behave to the level of the task to deliver the highest possible assurances to their customers. If a casino commits the offense of violating the rights of bettors or if they do not reply to the payments they are required to give to their users, then the bettors themselves have the right to sue these casinos, utilizing the weight of Venezuelan law as protection in their legal battle.

As a result of all of this, the National Commission of Casinos of Venezuela is presented as one of the most powerful entities and the one with the greatest weight in terms of legislation. This is done to ensure that the world of casinos and games of chance can provide the best possible service while adhering to all aspects of the legal framework.